We had the opportunity to join Nashville-based photographer, Rob Crosby, on set while he photographed Memphis born rapper, CAMM. Learn more about Rob and his process in the Q&A below.

What was your creative process like leading up this shoot?

First off, I listened to CAMM’s music to get a sense of the style for the shoot. Then from there I put a mood-board together so I had some visual representation of what I was going after.

Do you have a “Go To” lighting setup or does it vary depending on your subject and the look you want to achieve?

It varies a lot. There are definitely a few certain types of light I prefer. It all depends on the mood Im going for in the particular shot.

How do you make your clients feel comfortable during a shoot?

I start a conversation with them and find some common ground between us. Whether it is something we both are interested in or if we have a mutual friend, etc. People tend to be interested in you if you are genuinely interested in them. I also like to have my subject move around and that helps as well.

You have a unique way of using gels, can you explain how that came about?

There are some artist I felt using gels really work for. One in particular is my good friend Jon Santana. He’s a music producer/artist and is all about vibrant pop/hip-hop music. I wanted to be able to show that in his visual branding as well.

What was your favorite setup during your shoot with CAMM?

PHOTOS FROM THE CAMM SESSION 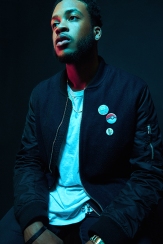 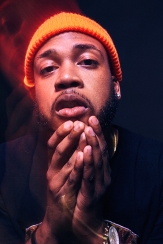 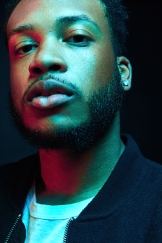 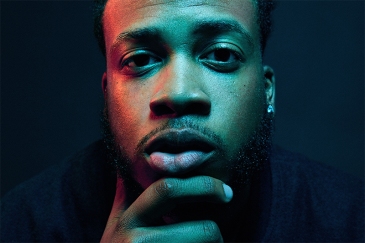 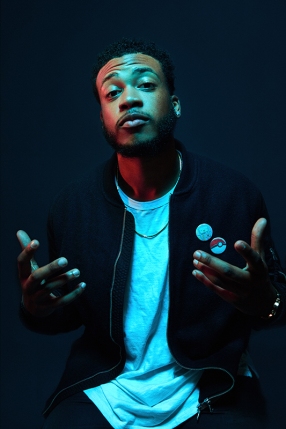 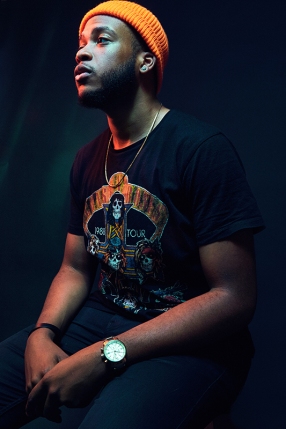 What sparked your interest in photography?

I was always into movies and visual art growing up and helped out on a lot of film sets in high school. During college, I was gifted a camera at Christmas to start working on video. Right when I got the camera, however, I started taking photos of people and really became obsessed with it. I also was really into skateboarding when I was younger and that made me look at the world different. Photography really brought that back out in me.

What made you choose Paul C. Buff, Inc. equipment for your strobe needs?

I had a few photographers that I really look up to and they were using Paul C Buff equipment.

What/who influences you and your work?

So many people and things. Some of my close musician friends are really inspiring. Fashion is another big inspiration, Really, I can see something or someone walking down the street and get an idea. It can really be just about anything.

Do you have a favorite photographer?

I have a lot. A few that I’ve been really into recently include Peggy Sirota, Tyrone Lebon, Austin Hargrave.

What is your dream photoshoot?

There are a few artist and brands I dream of photographing one day. Two artist in particular is the Director Paul Thomas Anderson and Hip Hop artist Kendrick Lamar. 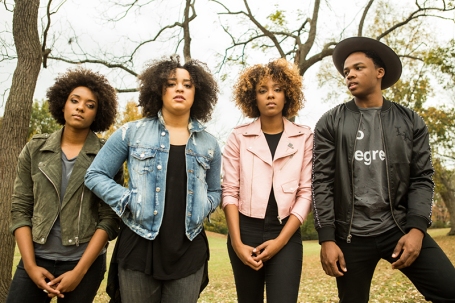 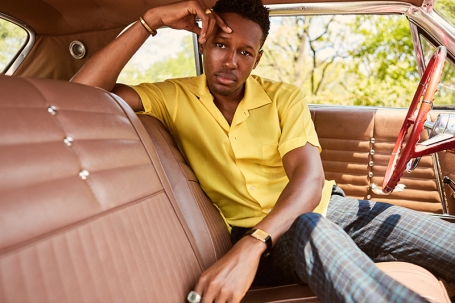 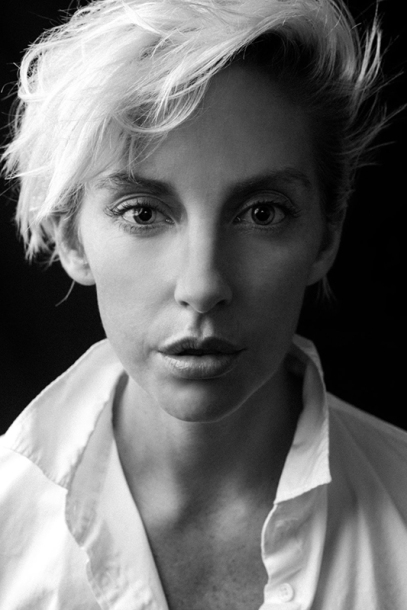 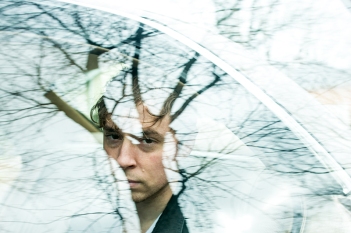 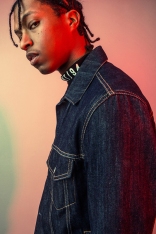 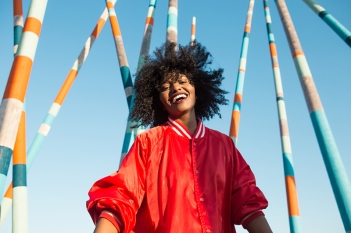 Rob Crosby is a Nashville, TN based photographer. Crosby has worked with Republic Records, UberEats, and Death to Stock, and has been featured in various publications, the most noteworthy being The Wall Street Journal, USA Today & Spin Magazine. 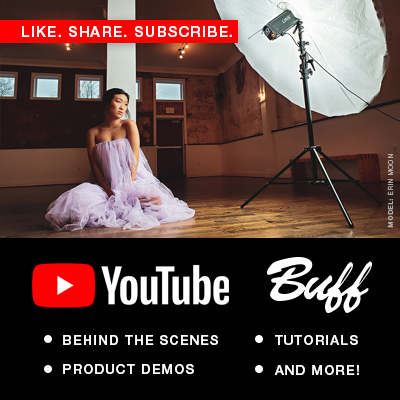 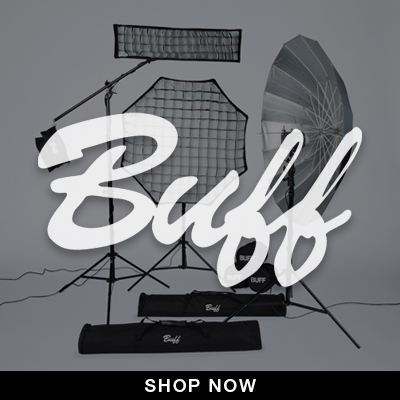